The store will not work correctly in the case when cookies are disabled.
Izvēlne
Konts
Iestatījumi
Valoda
LV
/ Ballzy 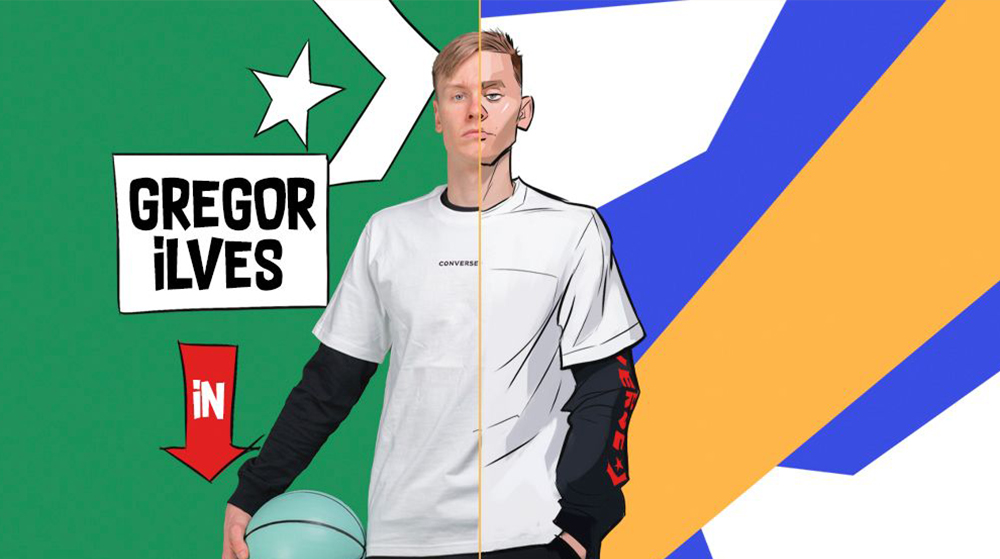 A pair of undisclosed Converse sneakers worn by Draymond Green in December 2021 led many observers to believe they were the Golden State Warriors forward's first signature shoe. As of today, the institution has announced that the model wasn't created for Draymond. Instead, it was designed for "positionless" players.

However, let's make sure the shoes are still in the box because we are about to discuss one of the brightest stars in Estonian basketball today! It is none other than Gregor Ilves! Gregor has stepped his game up big time this season and looks like he is just getting started. He was also nominated for the Estonian national men’s team! Since Gregor can play positions 1-3, he is an ideal example for this shoe.

The explosive first steps and handles of a point guard will give you everything you're looking for from him! Never let him go for a three-pointer, as he is unquestionably one of the finest shooters on the court!

The uniqueness of this shoe! Zoom Air-cushioning is found within the most recent basketball offering from One Star Brand, and underneath it is a TPU shield for lateral containment. Combined with the aforementioned components, multidirectional traction underfoot delivers two of the three tentpoles referenced in the BB Shift's design: control and lockdown.

This shoe's greatest feature - its lightweight nature - comes from breathable leno weave pods that work in concert with textile and synthetic leather on the upper. In addition to the padded collar area, an ankle lockdown system will be provided to players who do not occupy any positions between 1 and 5. - Make sure you get yourself the new NBA 75th Anniversary basketball sneakers to be part of history.