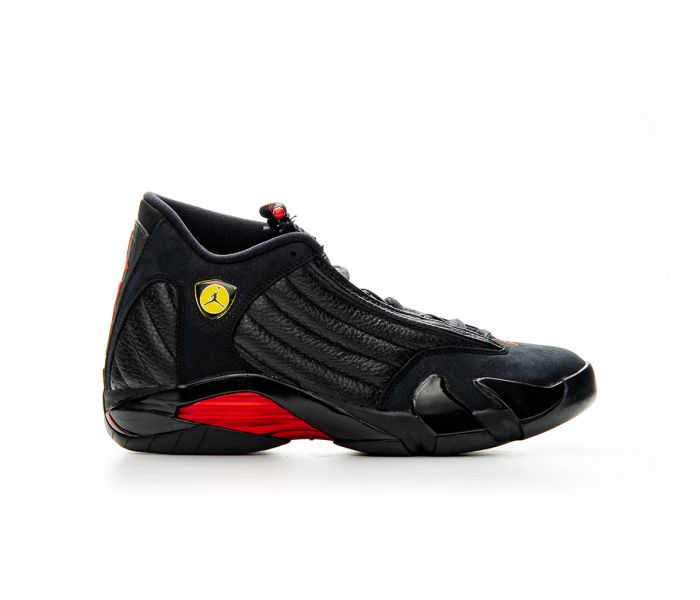 Skip to the beginning of the images gallery
Kirjeldus
What would ultimately become Jordan’s last shot as a Chicago Bull would also become one of his most legendary. Down one with 10 seconds left on the clock in Game 6 of the 1998 Finals, MJ shook off his defender and elevated in a single motion, sinking the now infamous 20-foot jumper. The AJ XIV’s became synonymous with the “last shot”, which sealed him his 6th NBA Title and his 6th Finals MVP, a perfect swan song for his inimitable career.
Tootekirjeldus
Tarne ja tagastused